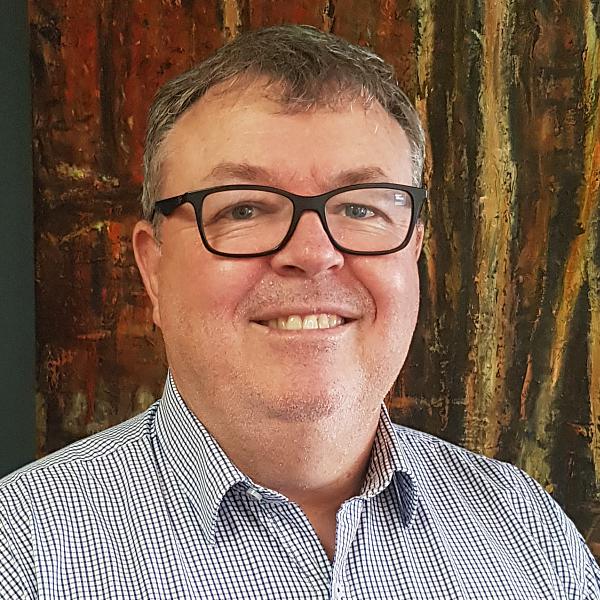 Stephen is a strong advocate for the economic and social development of Australia’s regions. Born and raised in small rural towns in NSW and Queensland, he understands the issues that face regional businesses and the communities they support. Born into a fourth generation sheep and cattle farm he developed skills on the land that would see him flourish in adult life. Like most country kids the lure of bright lights and city streets of Sydney drew him in and he began a long and rewarding career in aviation and tourism.

Eventually leaving Sydney and coming to Brisbane, Stephen embarked on a career in IT and mining before joining TAFE Queensland in his current role of Business Development Manager, where he manages the commercial contracts for the Faculty of Applied Sciences and Business which includes Aviation. A love of travel, photography, family and rugby sustain him in his downtime.