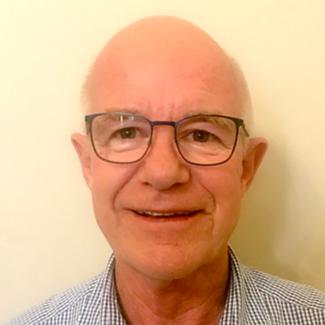 Don has spent his professional life working in education. After graduating from the University of Queensland, Don joined Education Queensland and has worked as a teacher, Head of Department, Deputy Principal and Principal at a variety of state schools in South East Queensland. In 1987 Don was appointed foundation Principal of Marsden State High School in Logan City, a position that he held for more than 20 years.

In 1997, Don was awarded the Medal of the Order of Australia "for Service to Education, in particular as Principal of Marsden State High School, and the Community". In 2002, Don led the establishment of Career Keys, a not-for-profit organisation that assists young people in the transition from school to work and has expanded its training role to include the long-term unemployed and women returning to the workforce. Don continued his involvement as President of the group's governing body until his retirement in late 2014.

He maintains his community involvement as a consumer representative on two Queensland Health network bodies: the State-wide Anaesthetic and Peri-Operative Care Network, and the Queensland Clinical Network Executive.