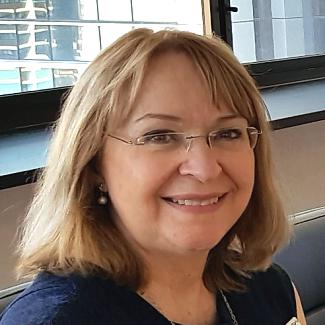 Margaret commenced with RDA Brisbane in July 2010, where she oversees the implementation of regional development strategies involving collaboration and partnerships with the three levels of government, business/industry and community sectors. Previously Margaret was a Partnership Broker Manager for Worklinks Inc, where she established a team in the Logan and West Moreton regions which developed school-business-community partnerships.

Prior to that, Margaret worked for 13 years in the role of Executive Manager of the former Greater Brisbane Area Consultative Committee (ACC), where she facilitated and oversaw funding to community and economic development projects, and planned, implemented and managed projects in small business assistance and Indigenous training and employment throughout Queensland. Margaret has a Master of Professional Studies from the University of Southern Queensland. She is an active member on several stakeholder committees including holding the positions of Secretary of the Queensland State Practitioner Network of EDA, and Chair of the Government Industry Business Information Network (GIBIN).