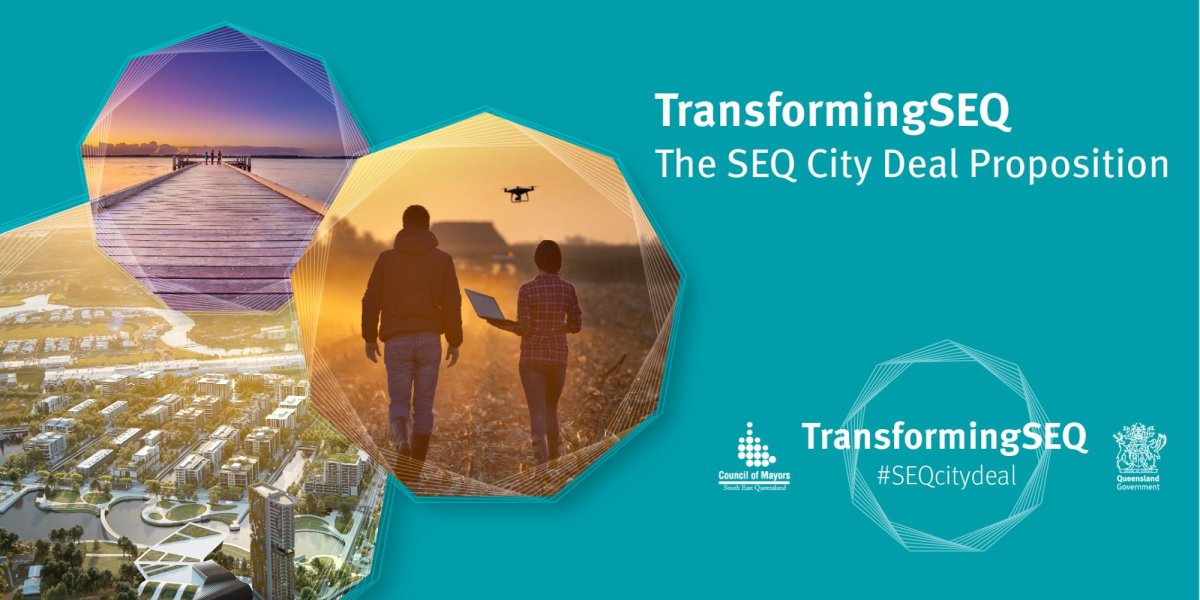 This development is a key step in the transformation of our city and region to provide for future infrastructure commitments and industries, and improving planning and delivery of new residential 'cities' to cater for the future population growth.

The SEQ City Deal has been in the making for five years in a bid for a coordinated position by the three levels of government to deliver a $58 million boost to the region’s economy over the next 25 years.

Infrastructure such as inland rail and links to the Port of Brisbane will realise the region's competitive advantage, protect our world-class liveability and improve the economic and employment opportunities.

Sign up to receive our eNewsletter Linkages plus news alerts on trade and investment opportunities, funding programs and upcoming events.